For over 100 years, The Greater Rochester Association of REALTORS® (GRAR) has provided resources and education, promoted professionalism, and helped position its members for success.

GRAR actively supports the community through advocacy to ensure the preservation of real property rights, as well as supporting the efforts of local charitable programs that encourage home-ownership, create sustainable neighborhoods, and address critical housing needs through the REALTORS® Charitable Foundation. 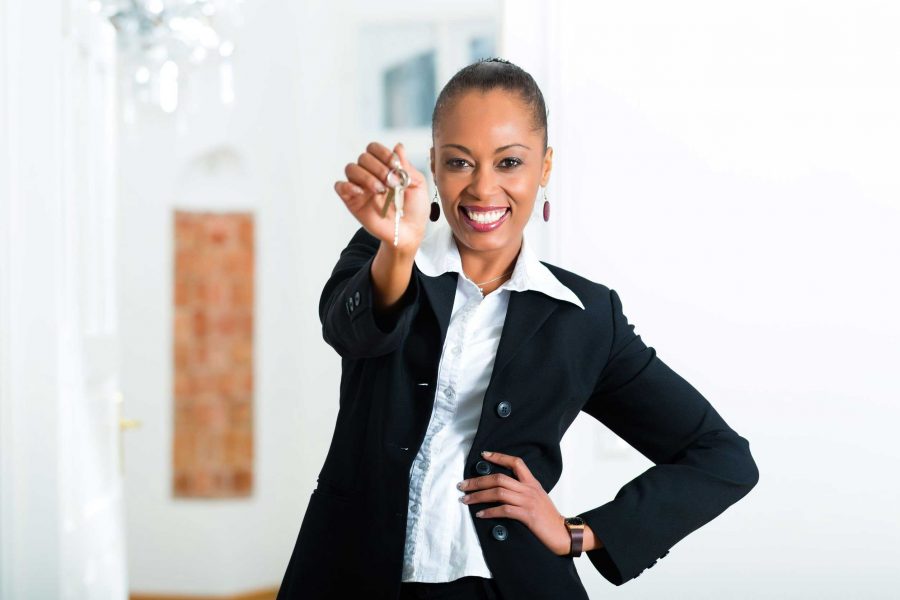 The mission of the Greater Rochester Association of REALTORS® is to power real estate professionals by providing education, information, and the tools and support they need to succeed.

GRAR is a leader in providing first-class service to its members; a pioneer in creating shared services for associations; an advocate for protecting homeowner’s rights; and a resource for building our community.

Our values define who we are and what matters in our organization. We commit to the following values:

GRAR Board of Directors 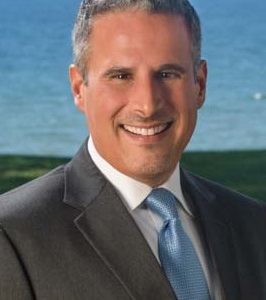 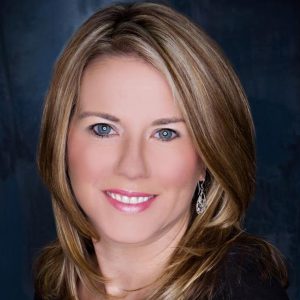 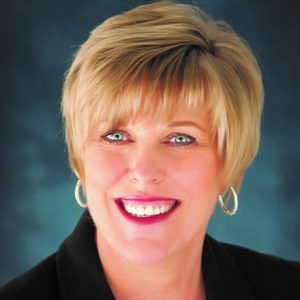 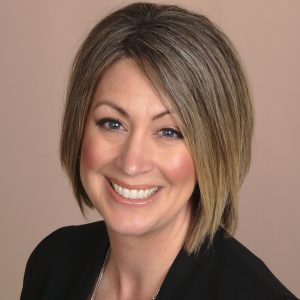 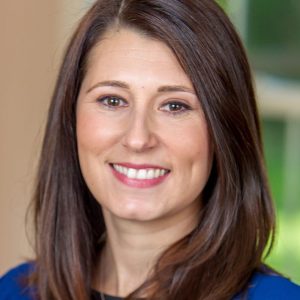 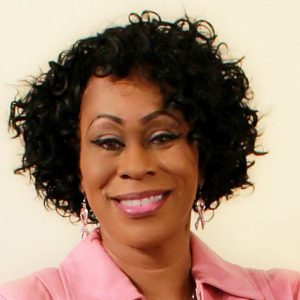 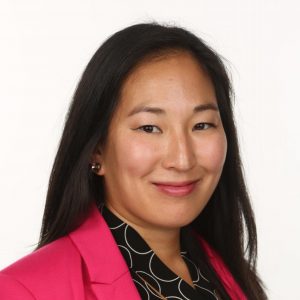 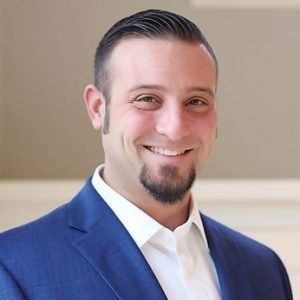 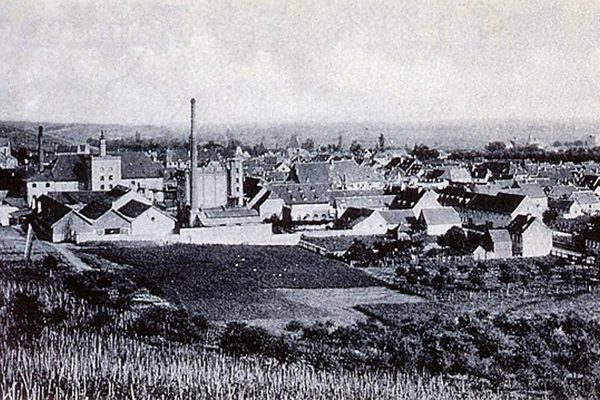 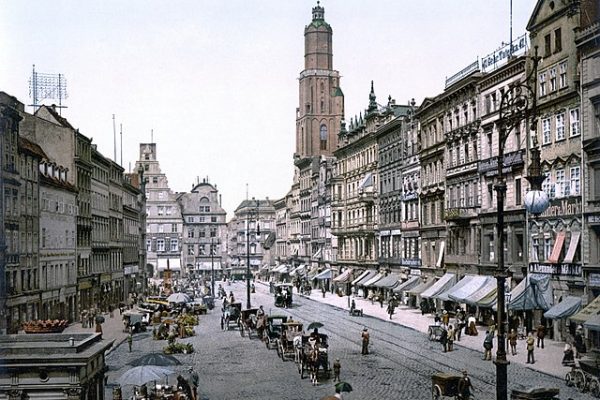 The year 1900 marked the beginning of a new era in Rochester.

With the expanding economy came increased opportunities for business, a rapid increase in home values and taxes and mounting problems having a negative effect on homeowners. A few serious minded, concerned citizens who owned property, or represented others who had a vested interest in property, set out to control taxes by becoming actively involved in legislative issues that might negatively affect the real estate industry and real property ownership.

Since 95% of tax revenues were derived from real property tax levies, government spending of these monies was of prime importance. These individuals formed a voluntary membership group, “The Real Estate Protective Association.” It functioned for more than six years until the 1907 depression.

By 1910, the continued growth of the real estate industry resulted in an influx of individuals entering into the profession. They, in turn, invited others whom they deemed qualified by integrity, good character, and honorable principles to join as members. On October 6, 1910, this newly formed group adopted the name: The Real Estate Board of Rochester, Inc. and elected W. H. Emery as its first president. The Real Estate Board of Rochester was subsequently chartered by the National Association of Realtors on May 4th, 1911.

In October 1960, members of the Real Estate Board of Rochester celebrated the 50th Anniversary of the founding of the Association. It was at that event that the following phrase was read: “The foundation for a greater and more beautiful city is set firmly. There is no turning back. The REALTORS® of 1960 are young, and they, too, have their visions for the future.”

In 1989, marketing of real property stretched out into several communities outside of Monroe County until it became necessary for the organization to change its name to reflect the expansion. Thus the Greater Rochester Association of REALTORS®, Inc. (GRAR) was adopted. GRAR’s Centennial was celebrated all year in 2010.

GRAR continues to operate under the same founding principles that are the cornerstone of its outstanding reputation.

Today, the Greater Rochester Association of REALTORS® provides resources and education, promotes professionalism, and helps to position its members for success. It continues to operate under the same founding principles that are the cornerstone of its outstanding reputation. GRAR continues to actively support the community through advocacy to ensure the preservation of real property rights, as well as supporting the efforts of local charitable programs that encourage home-ownership, create sustainable neighborhoods, and address critical housing needs through the REALTORS® Charitable Foundation.

Affiliate licensed real estate agents are known as REALTORS®, which is a registered collective membership status that identifies a real estate professional who is a member of the National Association of REALTORS® in good standing and who subscribes to a strict Code of Ethics.

The Upstate New York Real Estate Information Service, Inc. (UNYREIS) maintains the Multiple Listing Service (MLS), and other information services as determined by its Board of Managers.

Established in January 2001, the REALTORS® Charitable Foundation (RCF) is a 501(c)(3) charitable organization whose mission is to make grants, which target critical housing needs and create sustainable neighborhoods.

Designed and developed by